What to Expect When You Are Being Treated for Rheumatoid Arthritis 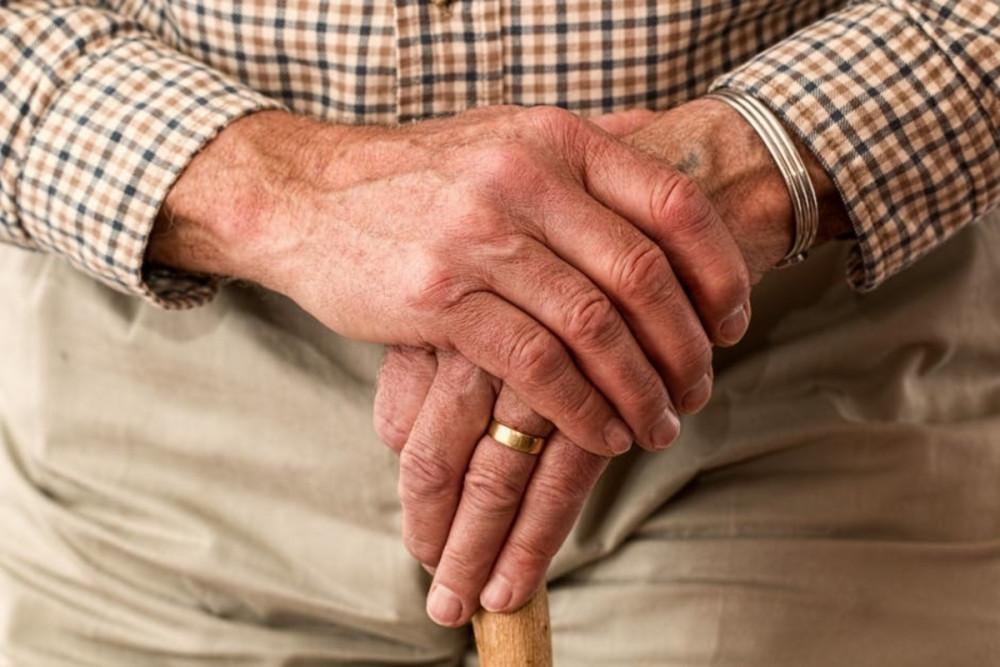 Rheumatoid arthritis — commonly referred to as RA — is defined by the Mayo Clinic as a chronic inflammatory disorder that causes inflammation in the lining of the joints, resulting in pain and swelling. RA is an autoimmune disorder, meaning that the body's immune system turns on itself to attack its own tissue. If the disease is left untreated, even the internal organs can be affected.

The majority of RA patients usually present with pain or tenderness in the joints (usually the hands and feet). Other symptoms may include fatigue, fever, and weight loss.

While the condition is common (with more than 200,000 cases diagnosed per year) and treatable, there is no cure for RA.

Most of the time, the acute symptoms of RA can be treated with NSAIDs (non-steroidal anti-inflammatory drugs) such as ibuprofen and naproxen sodium. In severe cases, doctors may offer "quick fixes" in the form of corticosteroid shots (prednisone is one example), but this is inadvisable in the long-term due to an increased risk of side effects.

Following an anti-inflammatory diet, with an emphasis on vegetables, fruits, whole grains, and lean protein, is also said to be helpful. Herbs and supplements such as turmeric and omega-3s are known to reduce inflammation, but speak with your doctor before trying these to avoid any harmful drug interaction.

For those who would prefer to treat their RA without pharmaceuticals, there are alternatives. Exercise and physical therapy — for example, the chiropractic treatments offered at Spinal Dynamic — are one such option. To learn if these are right for you, make an appointment at Spinal Dynamics by calling 208 888 0055 or filling out our contact form. 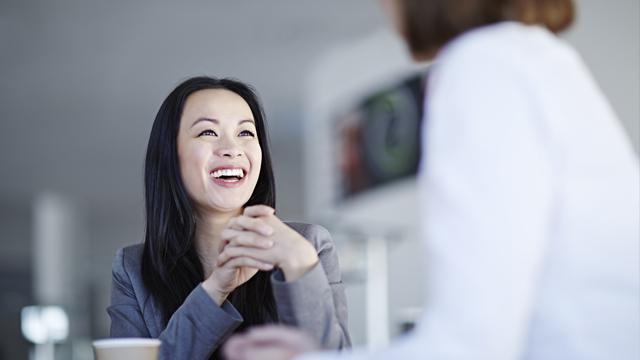 Trigger Point Massage: What to Expect

If you’ve never received a trigger point massage, you might be hesitant about your first appointment. Here’s everything you need to know before your massage therapy begins. 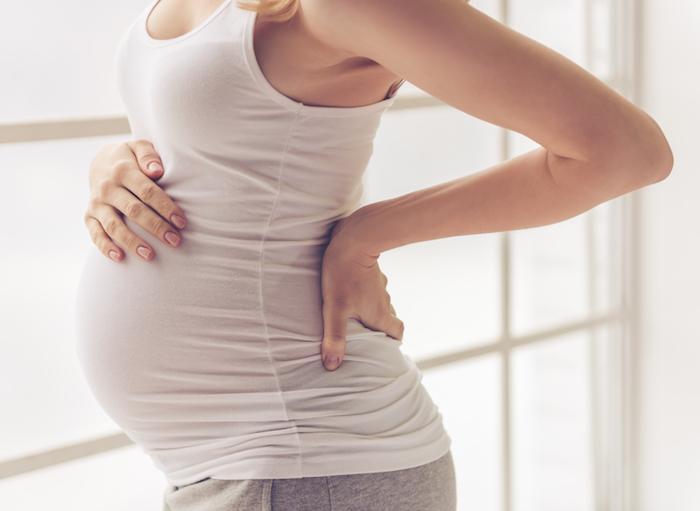 What to Do About Back Pain During Pregnancy

Aches and pains are to be expected during pregnancy, but they can still take a toll on your mental, emotional, and physical well-being. Here’s what you can do about back pain. 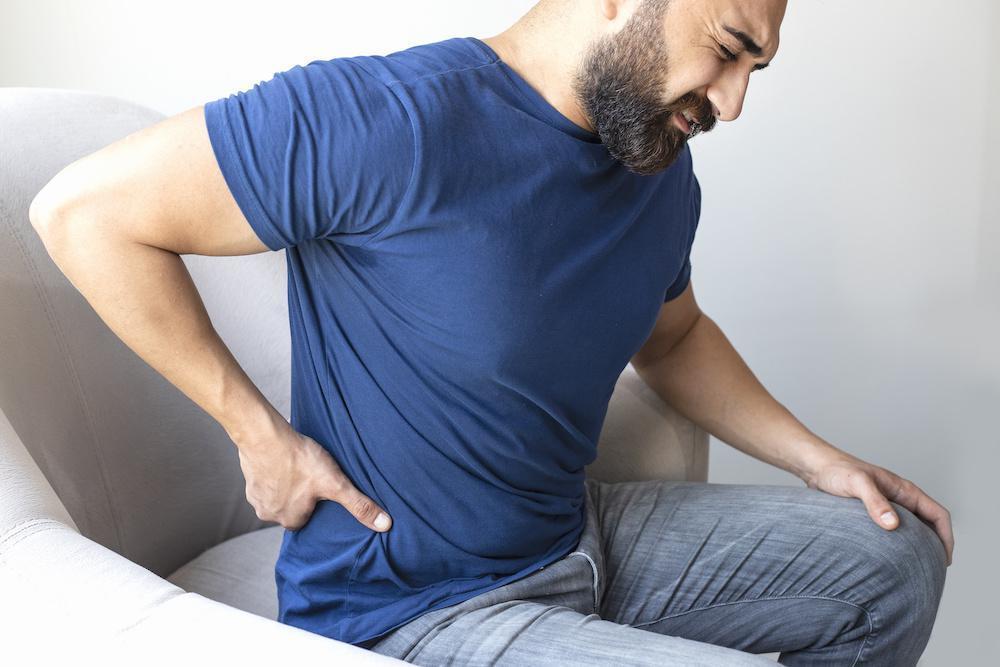 How to Know if You’ve Slipped a Disc

If you’ve never slipped a disc before, you might be surprised when you’re suddenly ambushed by intense back pain. Here’s how to recognize the symptoms of a herniated disc. 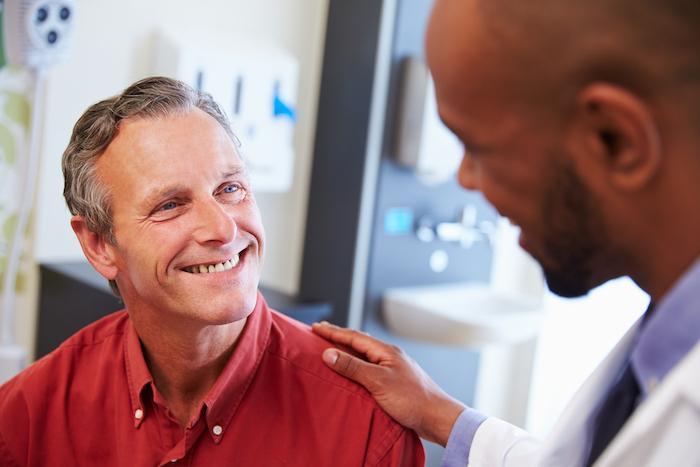 Could Gout Be the Reason Your Joints Are Aching?

As you grow older and gain weight, your chances of developing gout increase. If you’re suffering from flare-ups of joint pain and inflammation, especially in your big toe, gout might be the culprit. 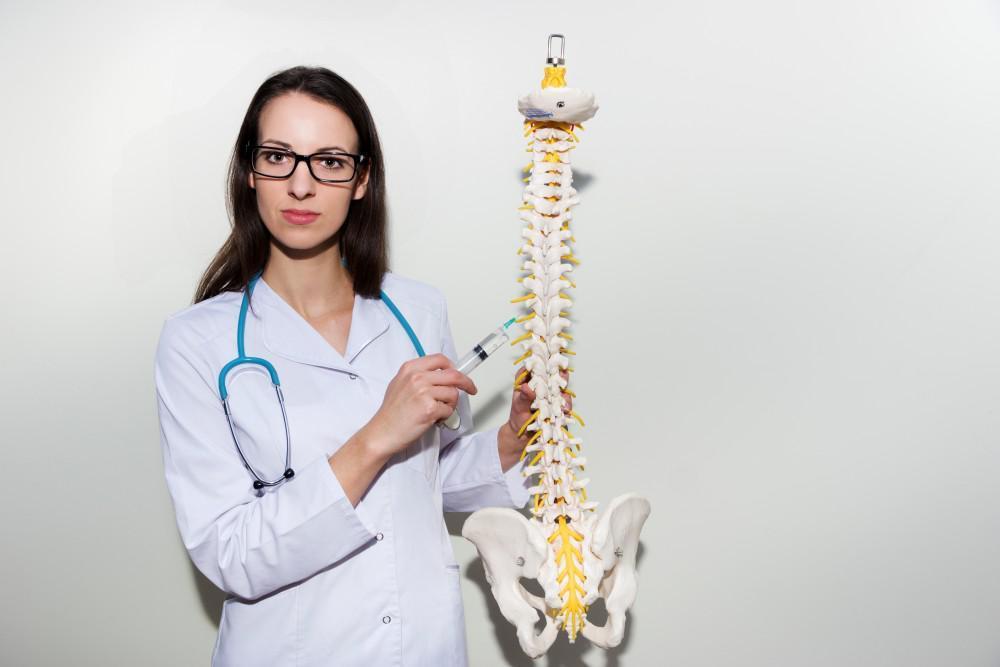 The Importance of Spinal Alignment

Many people wait until they’re in pain to seek help with their spinal alignment, but getting preemptive chiropractic care can actually prevent future discomfort. Feel a little twinge? Seek help now. 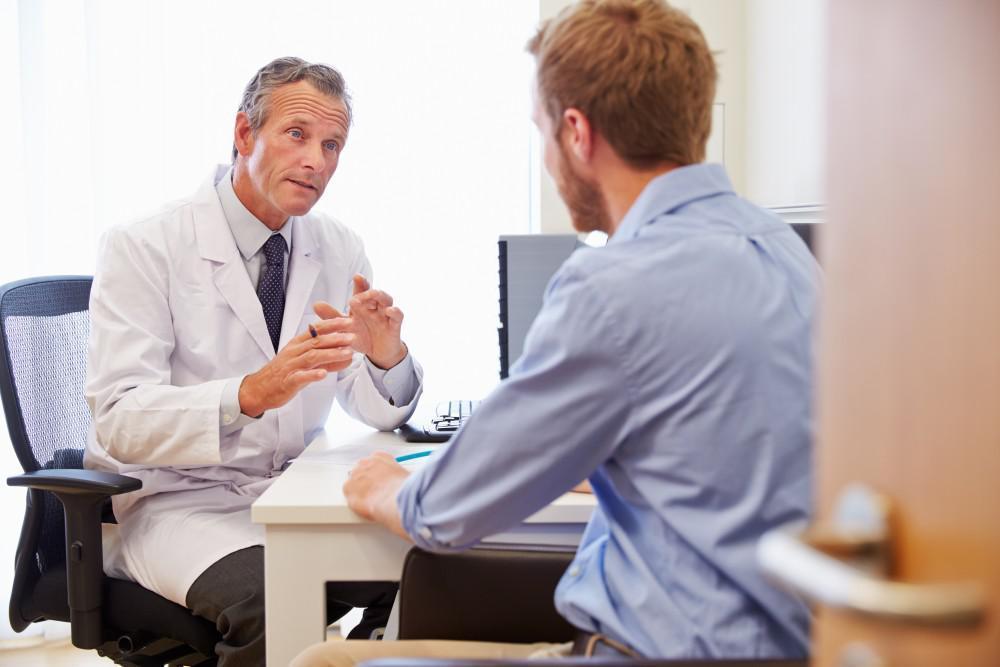 Sciatica is often recognized as a sharp, pinching pain that radiates through your sciatic nerve. Here are some of the other telltale symptoms of sciatica that indicate you may have a problem.